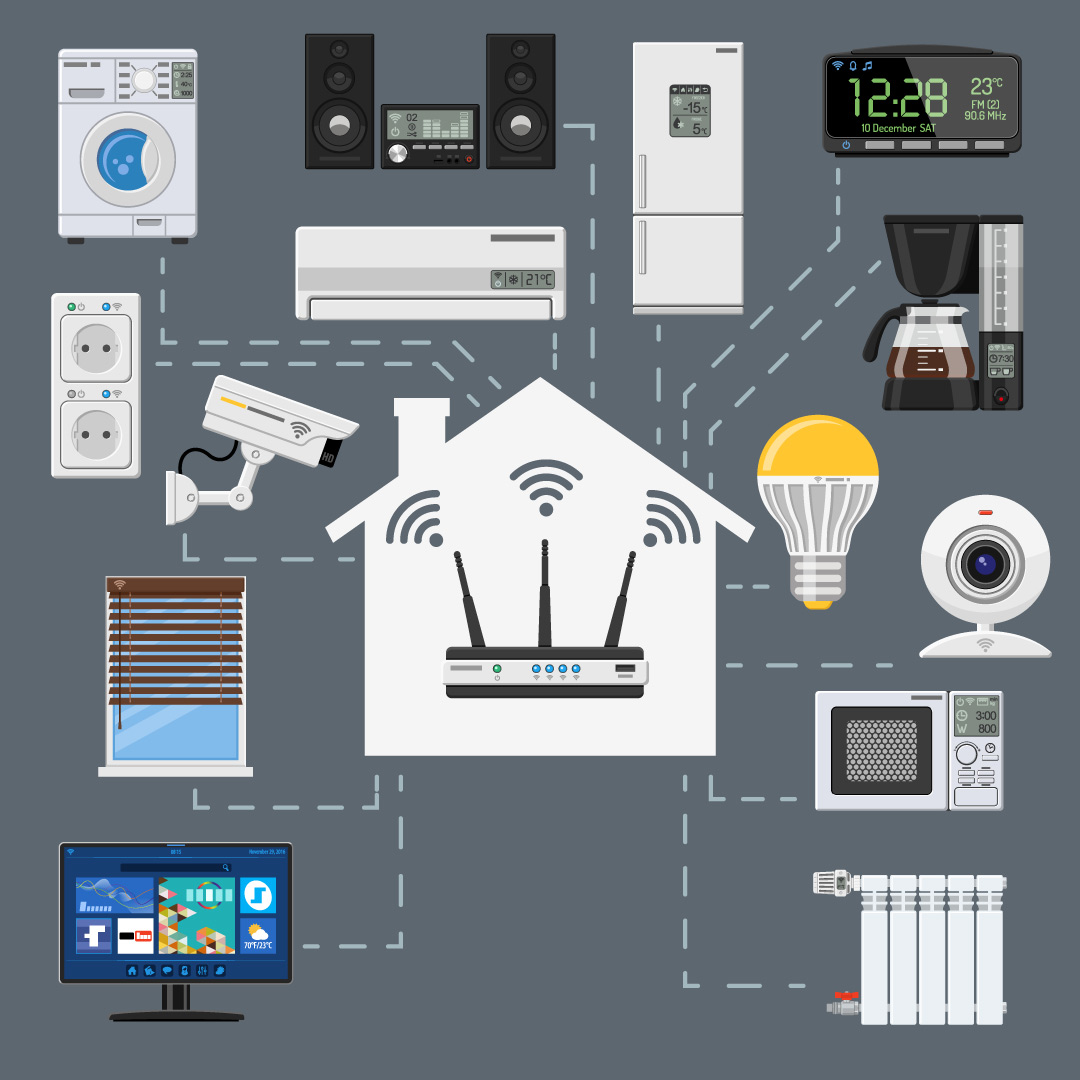 Are you looking at new devices coming into your home this holiday season? With more devices comes more need for bandwidth and WiFi that can handle an abundance of devices streaming, gaming, FaceTiming, and more.

Without a robust WiFi system, there may be certain times of the day where devices seems to be slower or less reliable. Maybe your streaming video starts to buffer unexpectedly, or websites take longer to load. It can be incredibly frustrating to deal with WiFi woes and difficult to diagnose the issue to find a fix if gadgets aren’t your thing.

In the decades of troubleshooting connection issues, the DirectLink team has come across some pretty unique situations. That’s exactly what happened to a local parent and DirectLink member (we’ll call her Jennifer).

Jennifer noticed that her smartphone and computer both slowed down significantly around the same time each weekday when trying to load apps or download files. Jennifer used her own WiFi router to broadcast her DirectLink Internet connection, but out why her system was running so slowly. She called in to the DirectLink Tech Support team for some help. Her Internet speed was fast enough for the number of devices in her home and her regular activity on the network. Because Jennifer had her own WiFi equipment, the DirectLink team had to ask her about activities on her network, including when the interruptions occur and what might be going on in and around her home at that time. The team also asked how many devices are on the network, how many people are home, and where the router was placed – all part of the regular troubleshooting process.

Finally, after several weeks, the team made a breakthrough. They discovered that her son (we’ll call him Michael), got dropped off from school by the bus at the same time the WiFi acted up. That appeared to be too coincidental, so the team asked Jennifer if other neighborhood kids had ever been on her home WiFi network. She said they hosted Micahel’s birthday party at the house a few weeks earlier, and that their WiFi password was shared with all attendees.

Sometimes the truth is stranger than fiction: when the school bus stopped in front of her home to drop Michael off, there were several kids on the bus whose smartphones auto-connected to Jennifer’s WiFi and clogged up her network. Once that discovery was made, the DirectLink team helped Jennifer change her WiFi password, which prevented prior automatic connections from occurring when the school bus drove by again.

Jennifer could have shortened some of the troubleshooting process by utilizing DirectLink’s WiFi Home Networking service. This solution comes with professional-grade WiFi equipment installed by local experts. Plus, all of the equipment’s updates are handled by the talented DirectLink staff, and they can even access the service remotely and look directly at the network activity to troubleshoot any issues right on the spot. Regardless of if you use their equipment or not, the DirectLink team will go the extra mile to make sure your connection is solid.