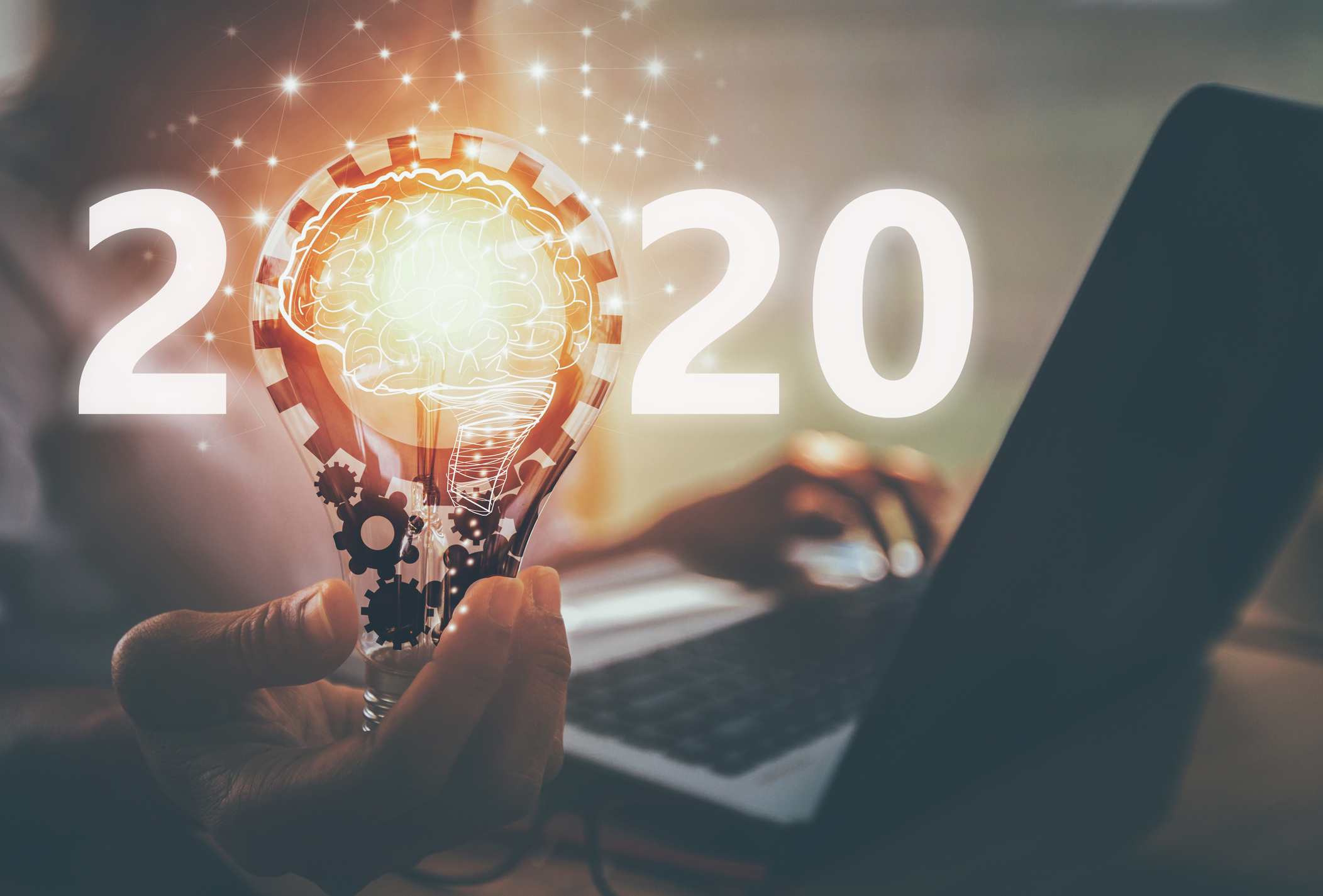 The conception and adoption of smartphones like iPhone, Samsung Galaxy, Google Pixel, and more have undoubtedly changed the way we live our daily lives. Smartphones have consolidated so many devices and functions into one interface that fits in one’s pocket, including a detailed GPS, Internet browser, gaming system, video recorder, a cell phone, and so much more. According to statista.com, the number of smartphone users in the United States grew from 62.6 million in 2010 to 265.9 million in 2019.

In just the United States alone, Facebook had 130 million users in 2010 and had grown to 247 million users in 2019. That’s approximately 75 percent of the country’s population. Social media sites have changed the way people interact, how advertisers reach potential customers, and make up a massive amount of Internet traffic.

There’s no denying that access to a broadband Internet connection has become a necessity in today’s world. From running a business, to working on schoolwork, to video chatting with a doctor, Internet communication has changed the world. The introduction and implementation of Gigabit Internet speeds give users the freedom to perform nearly unlimited tasks on their network and opens the doors to even greater technology in the future. DirectLink was the first company in Oregon to launch gigabit Internet services in 2014, before Google Fiber and others.

TV has also changed quite a bit in the last ten years. Just over a decade ago, people still had to update their Netflix queue and have DVDs physically mailed to their home in order to watch them. Now, Netflix has over 158 million users worldwide and is responsible for about 15 percent of all Internet traffic. In 2020, Netflix is just one of a plethora of streaming video providers that all offer a unique programming experience and that require an Internet connection to work. DirectLink was the first in the nation to offer live, local broadcast TV programming through a streaming media device in 2013. The entire operation was designed and built in-house right here in Canby.

The days of typing a question into Google, manually turning on the living room lights, or going to the store for groceries are just about over. The voice assistant (also known as smart speakers) phenomenon has become so big that nearly one-quarter of U.S. adults own one. With the convenience and low prices of voice assistants like Amazon’s Alexa, Apple’s Siri, and Google Assistant, all one has to do is give a voice command and that device’s respective software will work to fulfill the request. Ask Alexa who won the Super Bowl in 2018, for example, and she’ll respond in seconds with the Philadelphia Eagles. Of course, you’ll need to connect the device to WiFi to utilize its full capabilities, like play games, hear news briefings, get your day’s schedule, and more.

Did we miss something? Let us know your top 5 tech innovations of the decade by emailing us at HereForYou@DirectLink.coop.