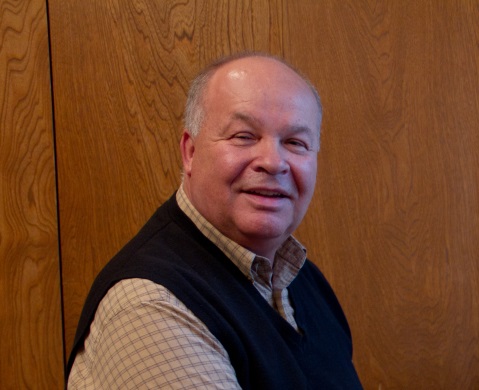 Roger believes in the true cooperative spirit and has a strong desire to rekindle the cooperative characteristics that have made DirectLink a leader in the community and the telecommunications industry. 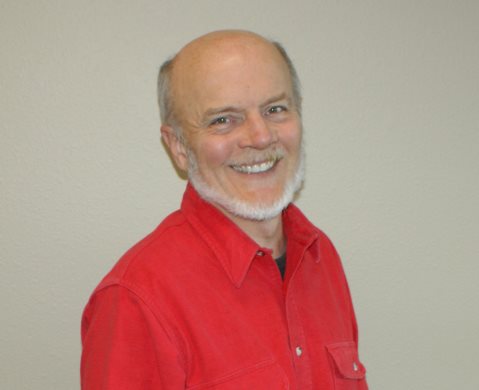 John began serving on the Board in October 2008. John has been very active in the Canby community, having been involved in multiple business, civic and charitable activities, including General Canby Days, the Planning Commission, Chamber of Commerce Board, a past President of the Canby Adult Center, Meals on Wheels driver, Canby Fire Department budget committee, Past President of Canby Rotary Club, and current President of the Canby Rotary Foundation. John has been an Optometrist in Canby for 25 years. He and his wife, Brigitte, have two children that used the Canby school system. 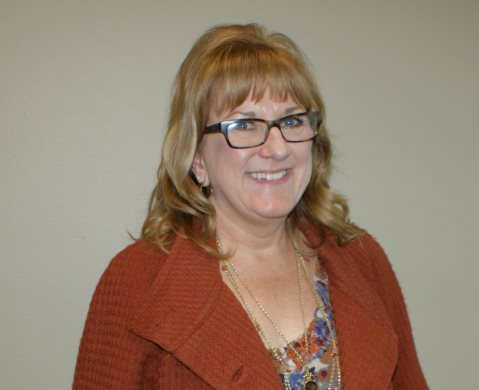 Deborah has served on the board since May 1999. Deborah grew up in Canby. After graduating from Canby High School, she received a Bachelor’s degree in Psychology and Literature from Nyach College in Nyach, NY. Deborah has more than 20 years of experience in the title industry. 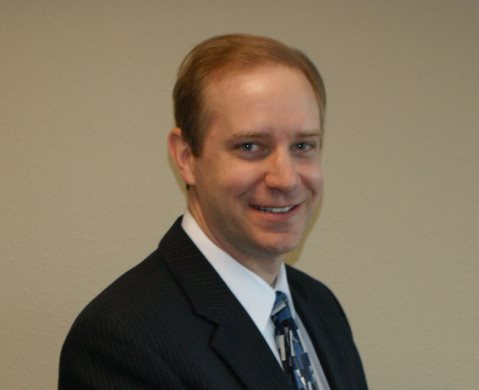 Scott has been appointed to the Board of Directors, effective April 24th, 2014. Scott is a manufacturing executive for Potters Industries here in Canby, where he resides with his wife and two children. As both a residential and business user of Canby Telephone services his focus on the Board has been to represent both the residential and business needs within our community. His goal as a Member of the Canby Telephone Board of Directors is provide a vision of providing first class quality and customer service to all our members at an affordable rate, while keeping current with the latest technology to best serve both our residential and business users. 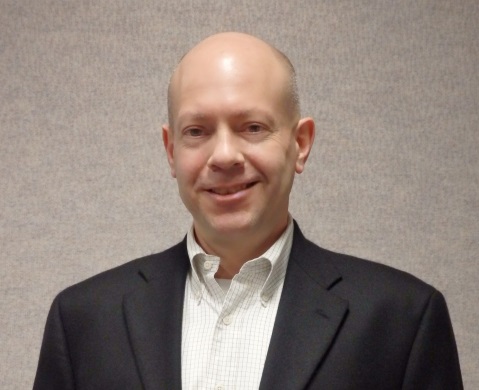 Erik began serving on the board in December 2015. He has over 25 years of business experience in the Architecture/Engineering/Construction industry. Erik lives in Canby with his wife Deanna and two boys. 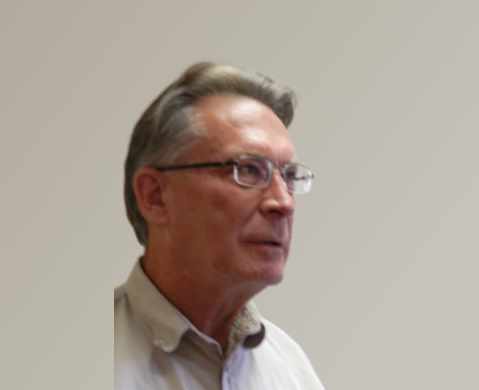 Tom Bauman has been appointed to serve a two-year term as the board representative for the recently integrated Mt. Angel service area. This addition of a 6th board member is the final step in consolidating the former Mt. Angel Telephone Company into the cooperative. Bauman graduated from Mt. Angel College in 1968 with a degree in Mathematics and then left briefly to serve in the Air Force as an Avionics Maintenance Technician. He attended Portland State University on his return and achieved a degree in accounting. Bauman joined the Mt. Angel Telephone Company as an accountant in 1972 and later served as President from 1989 until the sale to DirectLink in 2007. Bauman also served as the mayor of Mt. Angel, OR. He has resided in Mt. Angel for many years and been very involved in many local civic organizations and non-profits.